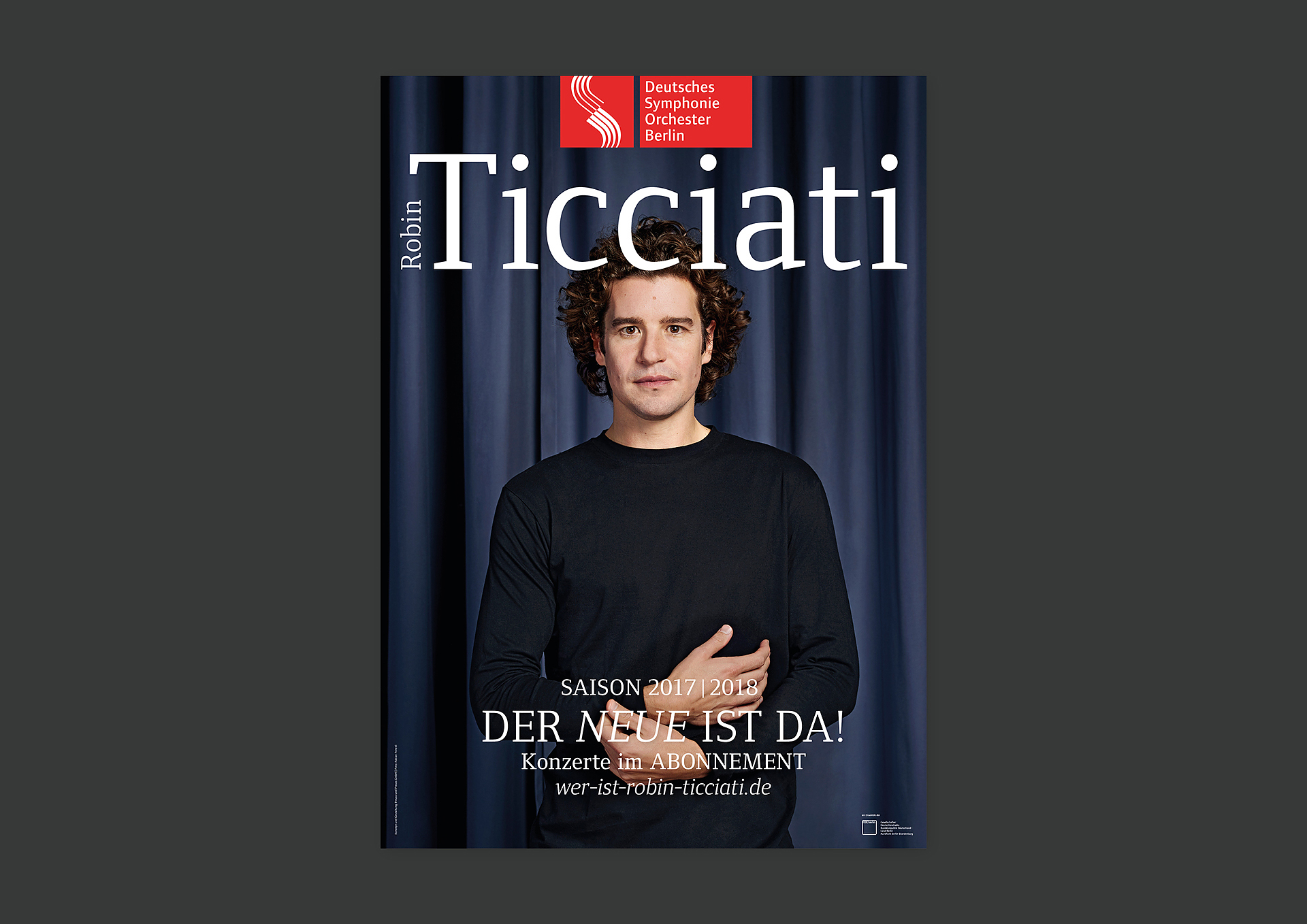 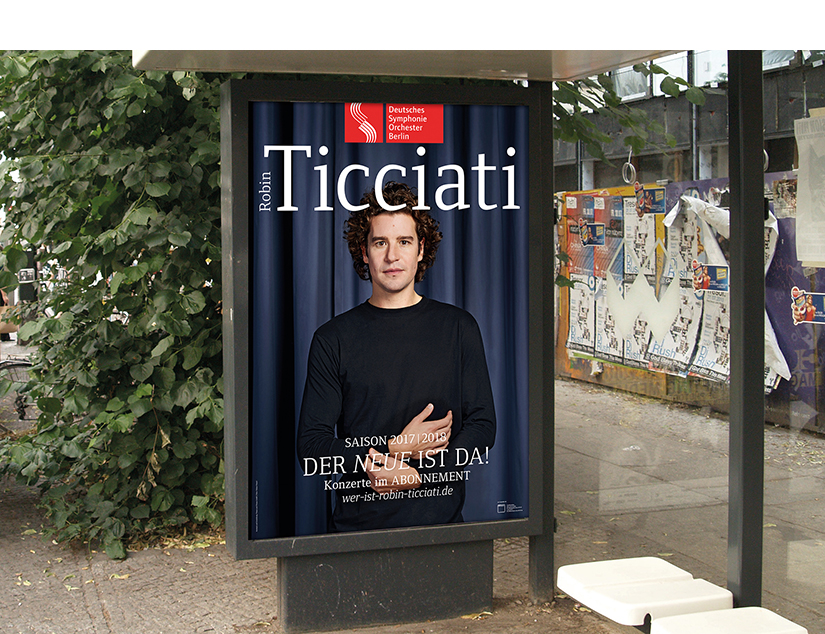 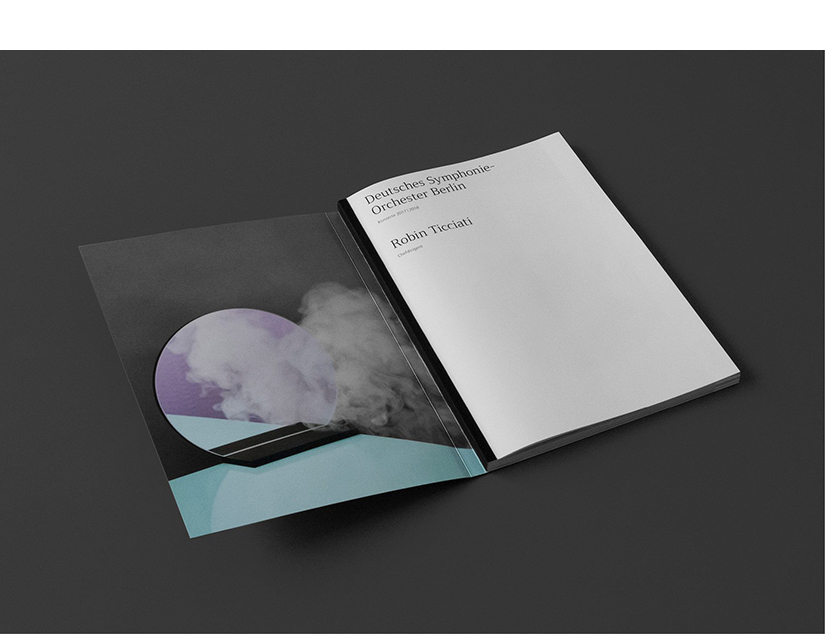 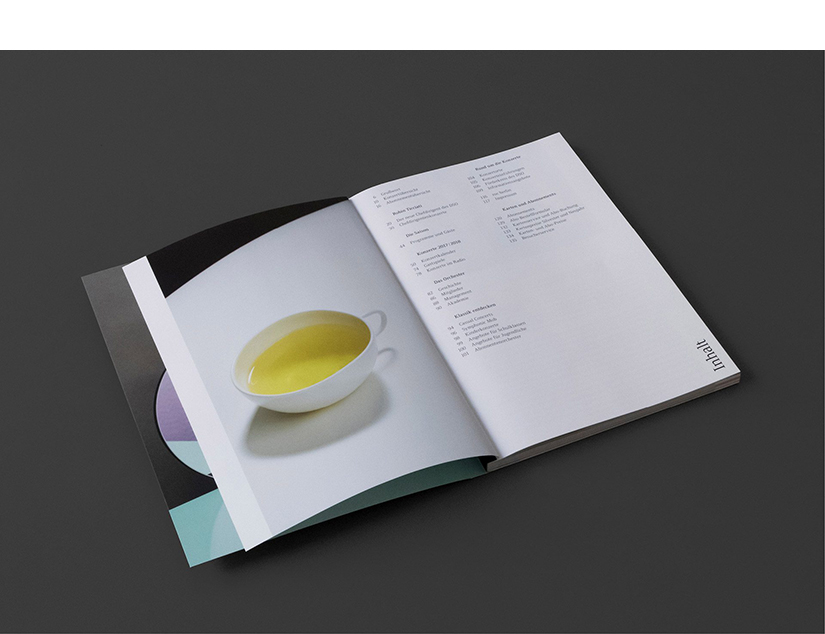 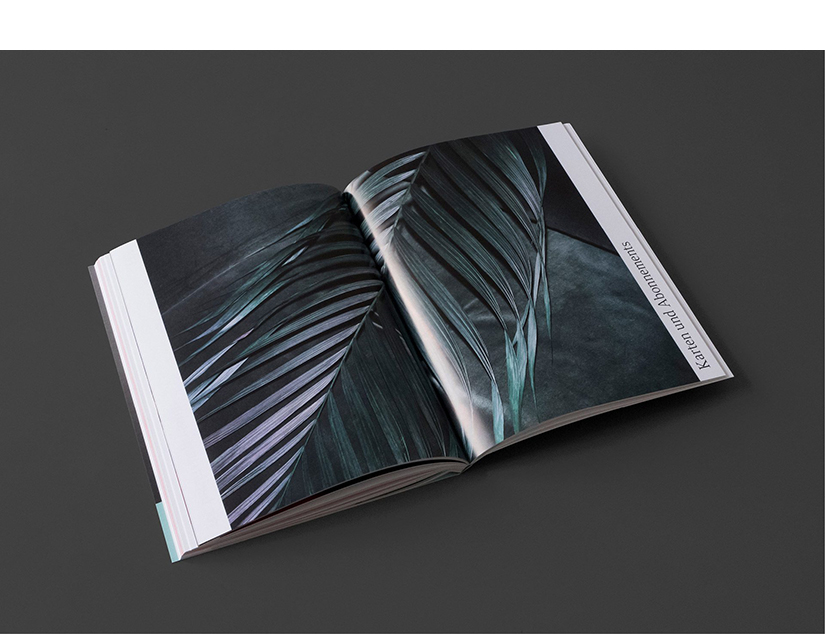 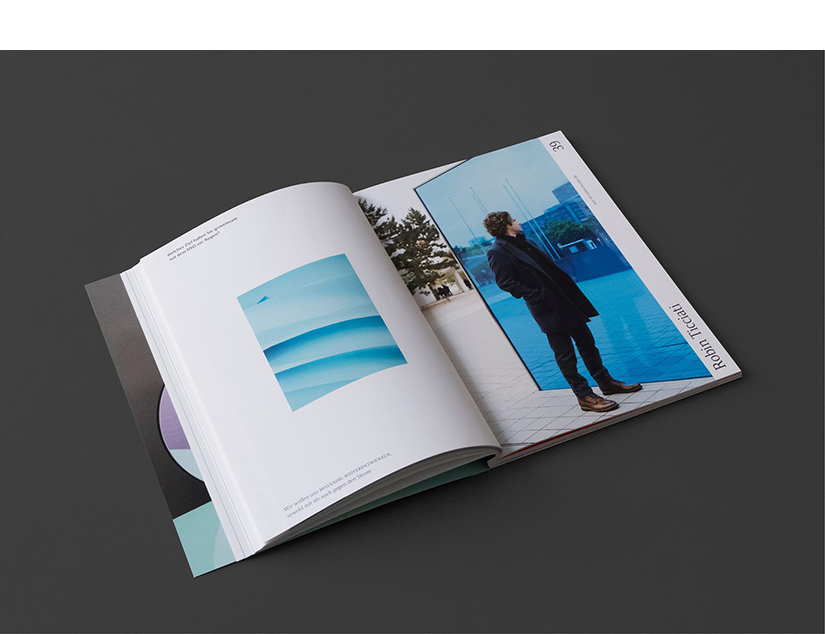 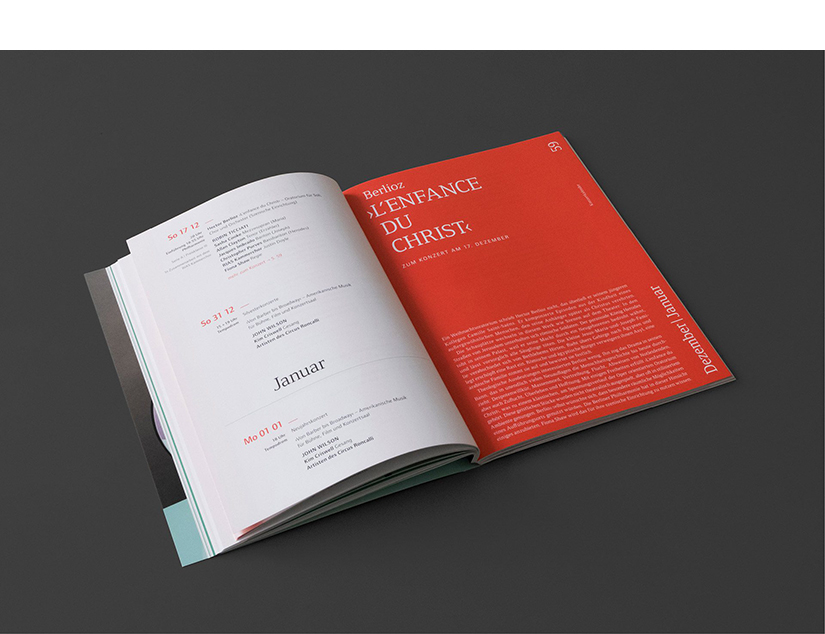 The New One is here!
Deutsches Symphonie-Orchester Berlin
Season 2017/2018

So the question of the communication concept is: Who is Robin Ticciati?

An interview with the DSO’s newcomer in London was held to get to know the people and musician Robin Ticciati. Then the most exciting and meaningful answers were visualised by the photographer Fabian Frinzel in cooperation with the designer Ayzit Bostan in moods and stills.